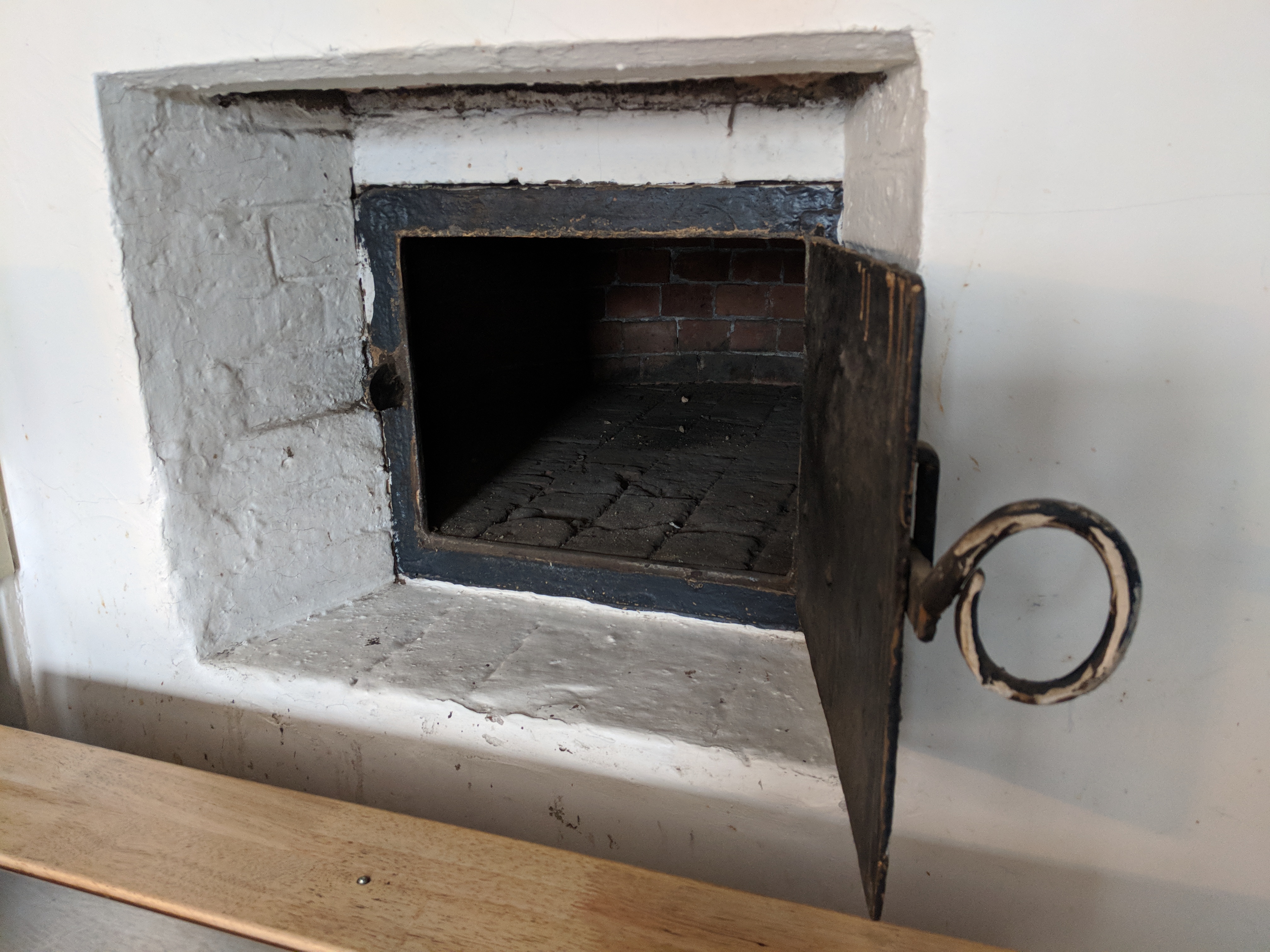 When I think about bread making I think about my mother, Nora Fletcher. She grew up in Jamaica Plain, and was a longtime member of the Loring Greenough house.

She was known for making Irish bread. All the time. For all the holidays. It was a classic and she passed the recipe down to me. Her bread was so good that my husband, Steve, kidded my mom that we could set her up in business selling the bread. He put it up for sale on eBay and made a sale! The customer liked it so much that she wanted to re-order. At that point, Nora put an end to the online sales of her Irish Bread saying it would be too much work!

Now I am a board member of the Loring Greenough house and occasionally make the same recipe.

Lucky for us though, when I want fresh bread I can walk down Centre Street, in JP and drop into When Pigs Fly, and choose from a variety of artisan breads. We have more options too, including Blue Frog Bakery, Whole Foods Market, and other local bakeries.

These beautiful oven baked breads make me think about the unusual beehive oven at the Loring Greenough house.

The Loring Greenough House Beehive oven was built next to the coal-burning stove (which you can read more about here). I was curious to find out more.

The blog, COLONIAL AMERICA: THE SIMPLE LIFE, has more information: The Loring Greenough House Kitchen – the beehive oven is built into the wall next to our modern gas stove.

Originally all cooking was done in and over the fire. When ovens were introduced, they were originally in the back wall of the fireplace or to one side inside the fireplace opening. Later they began to build ovens as separate units next to the fireplace.

The ovens were made in a beehive shape, with a domed roof. The oven door was a wrought iron or wooden panel. Wooden doors may have originally had tin liners to protect the wood from the heat. Later, as tin doors became available, they replaced the wooden panels, and by the early 1800s cast iron doors on hinges were being installed. One example of a indoor beehive oven similar to ours.

The oven had its own flue, and a fire would be set inside it. When the bricks were thoroughly hot, the ashes would be raked out and the oven was ready for baking.

We hope you will come in for a tour or during one of our upcoming events to get a closer look at the beehive oven!

Also, we are planning to restore our kitchen and have a GoFundMe to raise funds to complete this important project. Fundraising ends soon so please donate today! 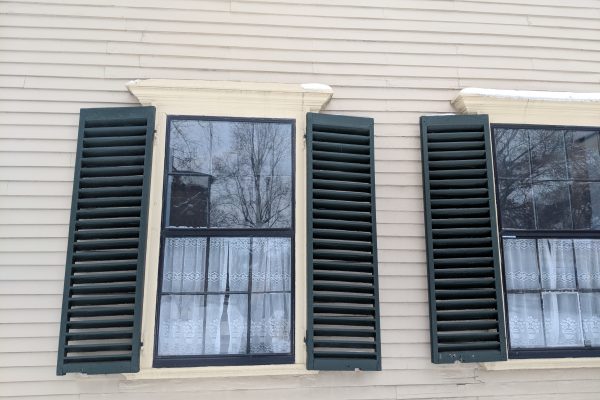 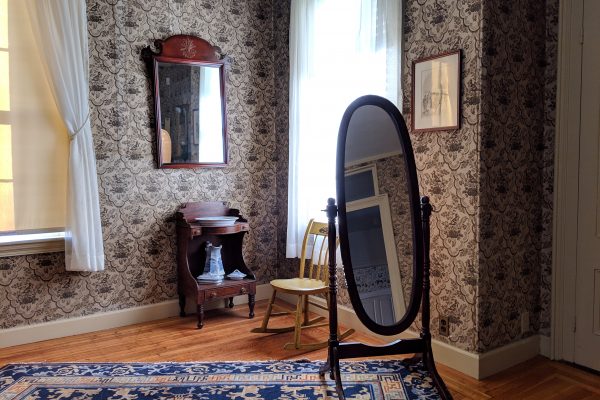 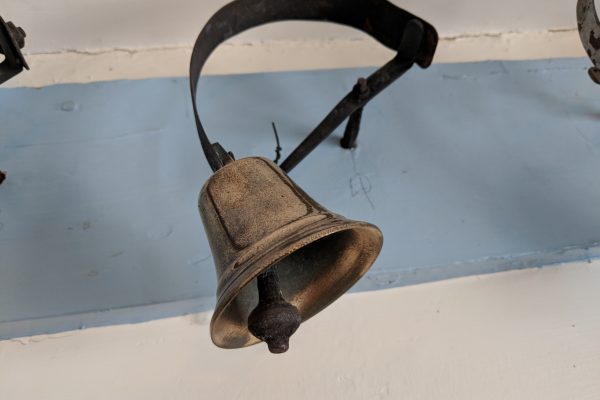