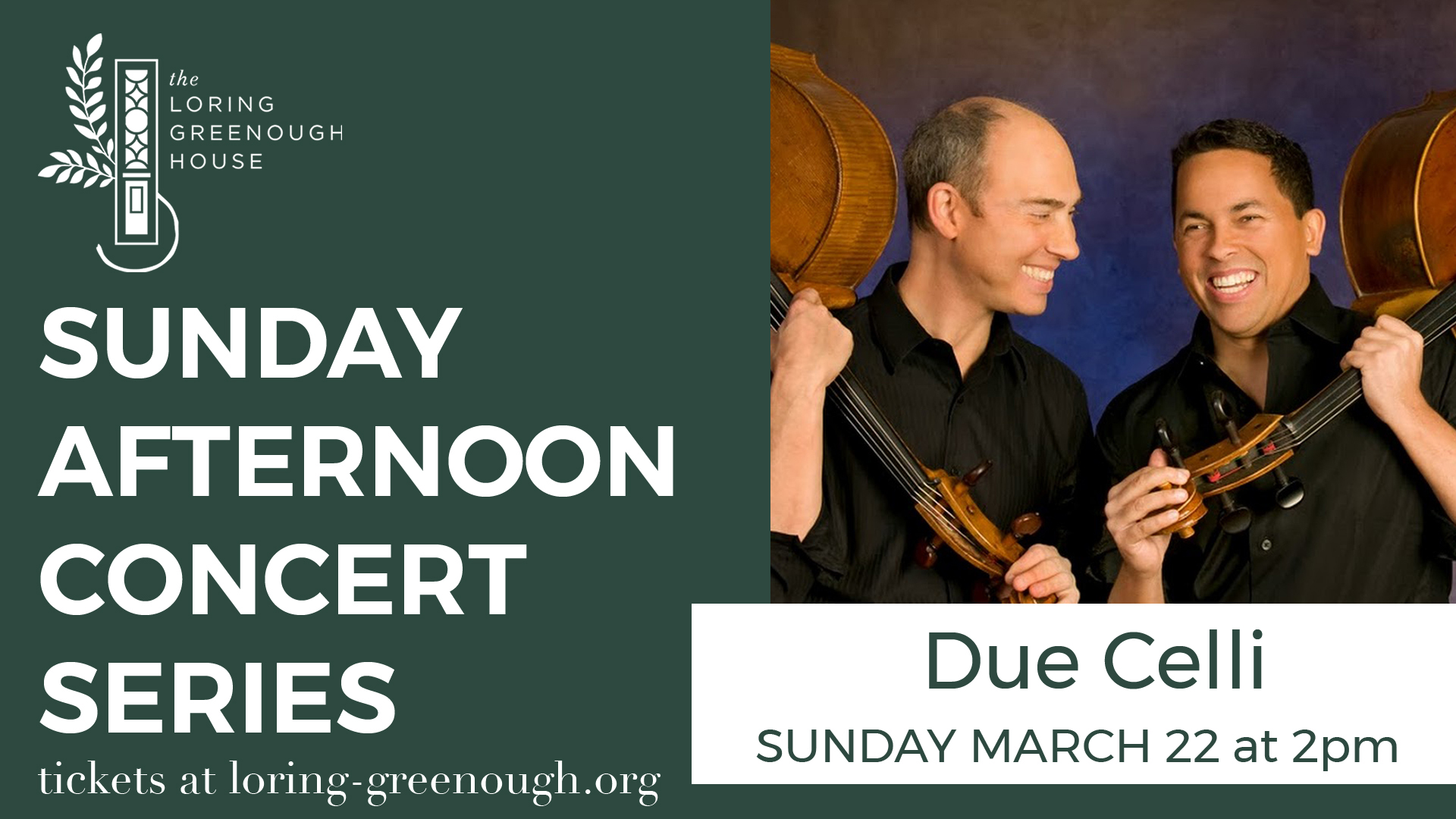 Due Celli has been exploring and promoting the cello duo repertoire through performance and education. In the spring of 2011, John Bumstead and Javier Caballero found themselves performing together in the ‘band’ for the musical The Last Five Years. Written for just six instruments, the score called for a third of them to be cellos. Bumstead and Caballero so enjoyed playing together that they created Due Celli. Boston area performances have included the Saint Botolph Club, Brookline Public Library, JP Concerts and many recital series in Eastern Massachusetts.

John Bumstead co-founded the New England String Ensemble and was a 17-year member of its cello section. His music education includes undergraduate studies at Baldwin-Wallace Conservatory in Ohio and Manhattan School of Music as well as a Master of Music degree from the University of Massachusetts – Lowell. Major teachers included Regina Mushabac, David Finch, and Frederick Zlotkin, as well as chamber music studies with Lillian Fuchs. He is an active performer and educator in the Boston area, including regular performing with Symphony by the Sea and at North Shore Music Theater. In addition to his private studio, John is cello professor at UMass-Lowell where he performs in the faculty ensemble, Pawtucket Falls Trio.

Javier Caballero, born in Puerto Rico, is a versatile performer, educator, and arts administrator based in Boston. Equally at home performing chamber music with Shelter Music Boston, contemporary works with Castle of Our Skins, musical theater shows at SpeakEasy Stage Company, and string quartets on white water rafting tours with Dvorak Expeditions, Mr. Caballero has also recorded several albums with Middle Eastern, New Age, Balkan and Indie Rock groups and has been featured on PBS and QVC. Performance tours have taken him to China, as well as Palestine and Israel as part of the Al Kamandjati Music School. Mr. Caballero maintains a private studio and has previously served on the faculties of the Brookline and Watertown public schools, as well as the Point Counterpoint, Apple Hill, and Boston University Tanglewood Institute (BUTI) summer music festivals.

Tickets are ON SALE NOW!

Tickets are available at the door: $20 ($15 for members, seniors, and students)*

OUR VENUE IS WHEELCHAIR ACCESSIBLE.

The Jamaica Plain Tuesday Club is a community-based educational and social organization dedicated to improving the lives of our neighbors through historical, cultural and educational activities. The Club, founded in 1896, preserves the historic Loring-Greenough House (built in 1760) and its grounds for the people of Jamaica Plain. For more information please visit www.loring-greenough.org