Welcome to Our Virtual Annual Meeting

Traditionally, the Third Tuesday in May is when the members of the Jamaica Plain Tuesday Club gather at the Loring Greenough House for the Annual Meeting.

Our Annual Meeting is always a merry and enlightening gathering where we celebrate our accomplishments, connect with each other, attend to serious Loring Greenough House business and join together for a bite to eat.

Current circumstances prevent us from gathering, but we can connect today via the internet to share some of our most important accomplishments.  Detailed information about our events, accomplishments, and supporters will be covered in our Annual Report so if you think we’ve missed something or someone, stay tuned!

We are sure to come out on the other side of this serious worldwide health crisis with a newfound appreciation for our shared community space and the events we offer. Please keep in touch and watch your inbox for our regular newsletters and find us on social media so you will be the first to know when our programming is back on track. 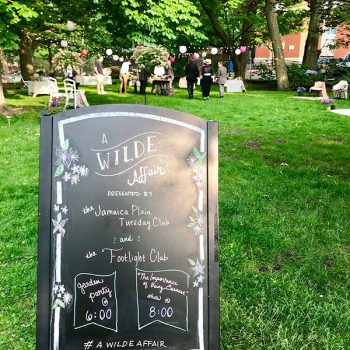 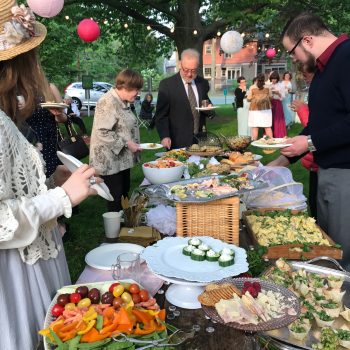 The  highlight for the Programs Committee is the successful coordination and execution of a joint program with the Footlight Club. A Wilde Affair brought in close to 60 people who enjoyed a garden party on the North Lawn of LGH followed by a wonderful production of The Importance of Being Earnest at the Club. 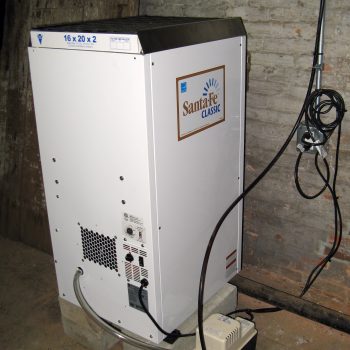 Our mission is to preserve and maintain the Loring Greenough House from top to bottom.  What you don’t see  is as important as what you see.   High humidity in the basement was causing deterioration of the brick and the possible formation of mold.  We installed a commercial grade dehumidification system in the basement which has made a huge impact in lowering the humidity level. 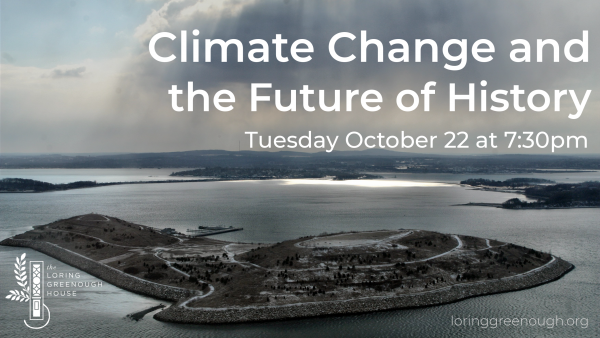 We offered a slate of well-attended presentations that included Boston’s City Archaeologist Joe Bagley, who spoke about the effects of climate change on historic resources. Speaking during Massachusetts Archeology Month, Joe discussed the challenges to safeguarding our historical resources, especially the Native American and historical archaeological sites and landscapes of the Boston Harbor Islands. He also informed us that the Loring Greenough House is one of the 50 oldest structures in Boston. That’s quite an honor! 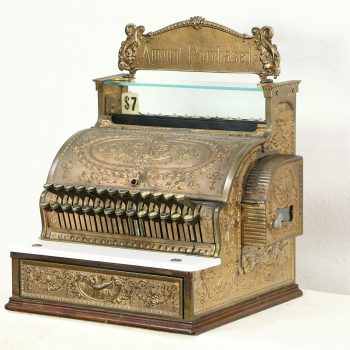 Our income is substantially lower than in years past, due to the cancellation or rescheduling of private events and the postponement of LGH events.  At this point in the Fiscal Year we are operating in the red.   Fortunately though the JPTC Finance committee can report that the Club is, on the whole, financially stable, due to years of fiscally responsible stewardship. We’re doing our best now by operating on an austerity budget and have applied for and received funds for employee salary through the Paycheck Protection Program to help us through the economic downturn.

The website was given a complete audit, which included updating critical backend functions, as well as refreshing photos, content, and navigation.

As an ongoing component of this work, search engine optimization continues to be applied in order to improve the site’s ranking in search results. 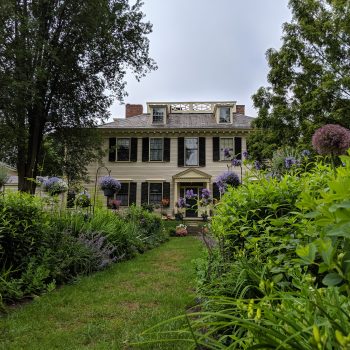 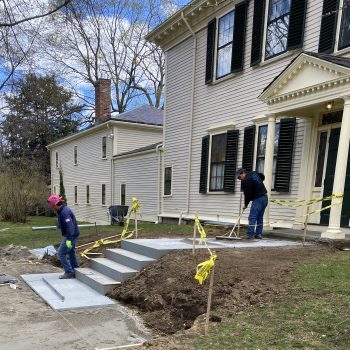 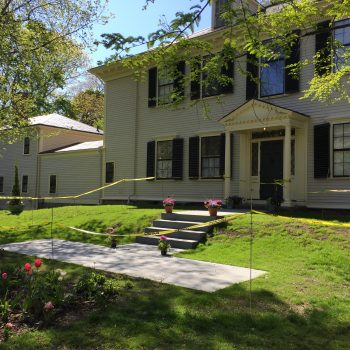 Thanks to a grant from the George B. Henderson Foundation we are in the midst of completing two landscape projects:

We worked with the Landscape Committee to secure a grant from the George B. Henderson Foundation.   For the third consecutive year we produced Snuggle Up events for young children in February.   Collaborating with local non-profits, attracting sponsors, and fund-raising are objectives of this committee. 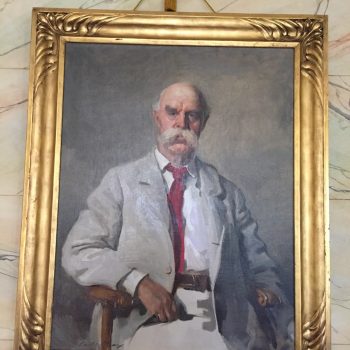 The Loring Greenough House was the recipient of a portrait, by Cecilia Beaux, of John Greenough, brother of David Stoddard Greenough IV.   Thanks to Jane Lewis for her generous donation.  We’ve also received a painting and many other Greenough artifiacts from Charles Lewis, a Greenough descendant.   More information about these acquisitions and their fascinating stories will follow in our newsletter. 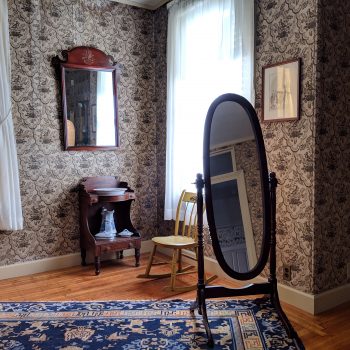 Working in pairs, two each Sunday, docents hosted approximately 160 visitors between April and the end of November 2019. Vin Longo and Andy Hatcher took on several more tours by appointment.

Thursdays on the Lawn 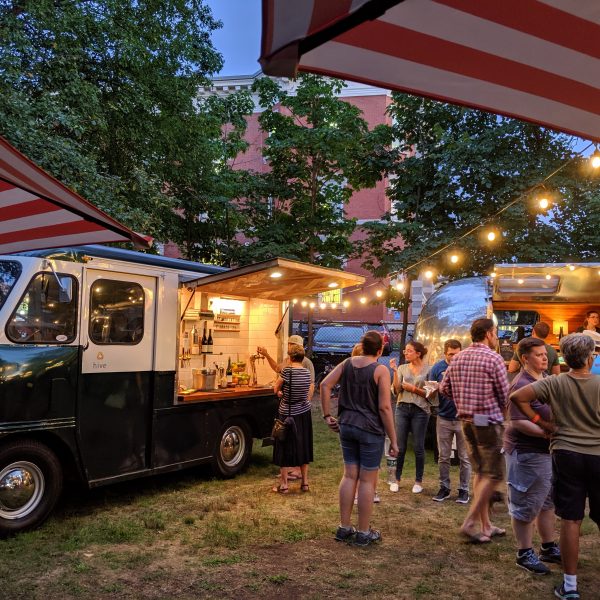 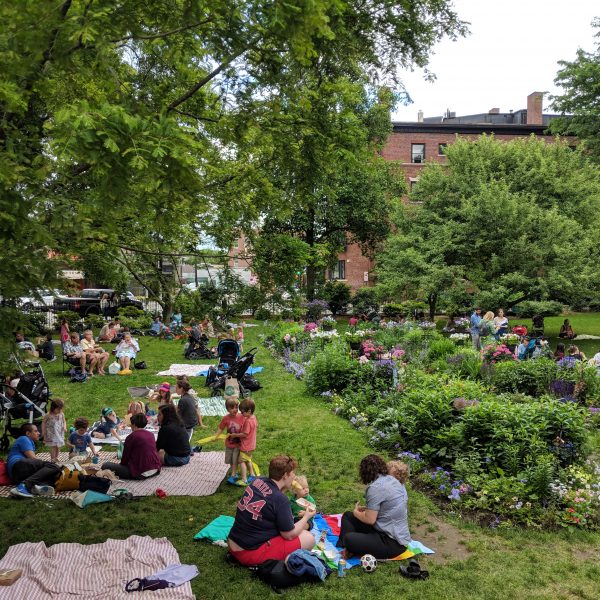 Last summer more participants than ever enjoyed Thursdays on the Lawn. Our grounds buzzed with the sound of children running through the garden paths, with music from local performers, with laughter from friends sharing a good time. The Hive Beer Garden was immensely popular, perhaps the cause of the increased participation!!

Thanks to our sponsors – The Muncey Group and  Boing! 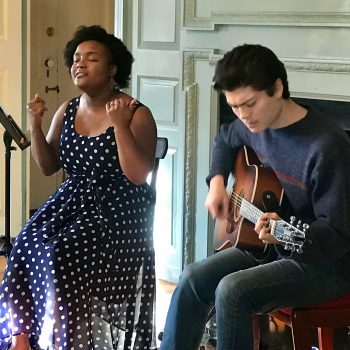 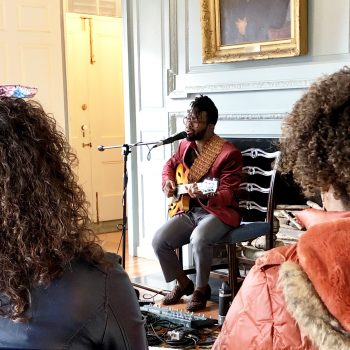 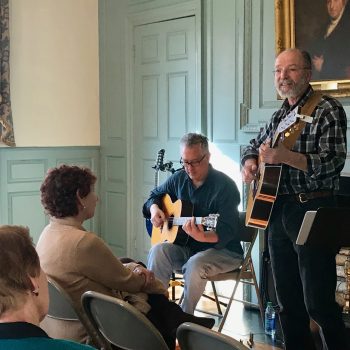 From cellos to bluegrass, folk to international, this winter’s Concert Series demonstrated diversity, intensity, and so much talent! We are proud to be a venue to host Boston’s engaging, creative, and innovative musicians who bring so much joy to their audiences. The post-concert receptions were delicious and so well received, providing an intimate way for performers and audience to interact. While the music might have been contemporary, our historic house was always the perfect setting. 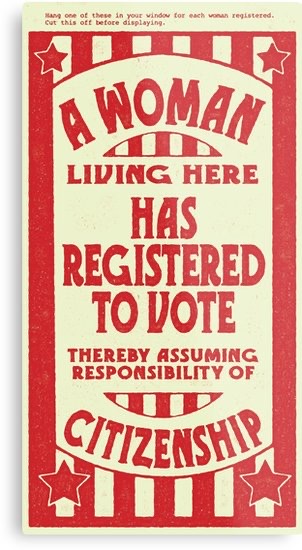 We developed an exciting and interesting series of programs and events to celebrate the 100th anniversary of the Women’s Right to Vote, which we have had to postpone.  Before the postponement, Rosalyn Elder, entrepreneur, registered architect and author, spoke about Massachusetts African American suffragists to a full-parlor crowd. Our celebration banner remains proudly displayed at Loring Greenough, and our planned events will resume as soon as it is safe to do so. In the spirit of the Suffragettes, we look forward to the day we can all celebrate together.

Thanks to our sponsor – Sazama Real Estate! 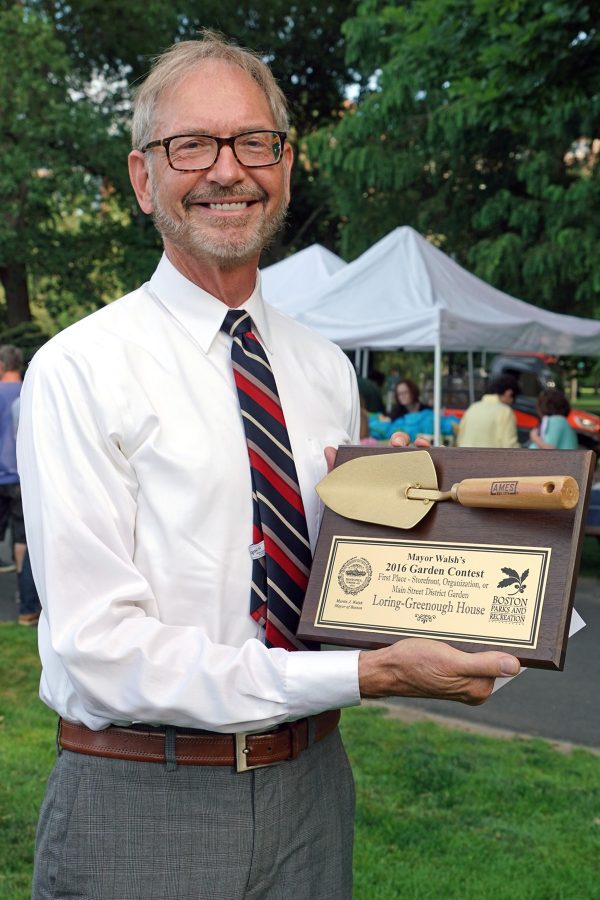 With regret we inform you that Andy Hatcher will be leaving the Board of Directors.
Our beloved and hard-working Andy has finished his second three year term as a Director which means he is ineligible for a third consecutive term. Unfortunately, there are no exceptions to our By-Laws that ban a director from serving on the Board for more than two consecutive three year terms, without a one-year hiatus.

What would we do without Andy? Hopefully, this is just a rhetorical question. Andy tells us he will continue to stay heavily involved with the LGH, so we’ll, thankfully, be seeing him around the house and grounds.

You’ve seen him in the yard, caring for the lawn, shrubs and perennials. Were it not for Andy, weeds would abound, swallowort would take over, and the perennial border would be a tangled mess. Did you know though that Andy does much more. He adjusts the irrigation system on a regular basis. He sets up the projector and screen for our programs. He helps out with the wreath-making project. He created a wonderful display about Anna Greenough. He is
on every committee of the Board. He maintains contact with many of the Greenough and Loring descendants. Etc. Etc.

And all the while he is just the nicest guy – so kind and respectful to all.

This year we had to determine a way to vote for the slate of directors, in lieu of in-person voting at the Annual Meeting. Luckily our By-laws allowed for some flexibility, which enabled us to vote electronically – so long as an absolute majority voted. You came through for us, with way over an absolute majority voting for the new directors. Thank you. The two new in- coming directors are:

Maya Baca
Maya Baca has served as co-chair of the Collections Committee since February 2019. She is passionate about preserving and interpreting history for the purpose of public engagement. Looking to use her historical research and museum studies skills while supporting her local community, Maya became involved with the Loring Greenough House in June 2018. Some of her training includes work in collections, historical interpretation, and the design and production of exhibitions. Maya also holds a Bachelor’s in History and a Master’s in Theory and History of International Relations.

James Doane
James Doane was raised in the Boston neighborhoods of Dorchester and Roslindale. He attended public and parochial schools in Boston. After a four-year enlistment in the U.S. Coast Guard, he went to work in the healthcare industry in Boston. James has a B.S in Accounting from Boston College. His accounting work has been mostly in the healthcare industry, with a few years working for the Archdiocese of Boston. Lately, he has done contract work in higher education. Though he was aware of the house and the connection to the Doane Family as a kid, his first visit was in 1997. James has been a docent at LGH for the past three years. He is interested in the preservation of the house as an asset to the Boston community, and communicating the story of the house and its inhabitants as it relates to the wider history of Boston and the Atlantic World. James has been a member of the Doane Family Association (DFA) for over forty years. Currently, he is a member of the DFA Investment Committee and is Chair of the Doane Family Foundation. His other interests include flirting with the Gaelic language and teaching boxing. James lives in Milton with his wife, Elizabeth, and daughter Judith.

Carol Garfield
In addition, Carol Garfield, currently serving as co-president, has been re-elected to a second three year term.