Concert on The Lawn – Izzy Heltai 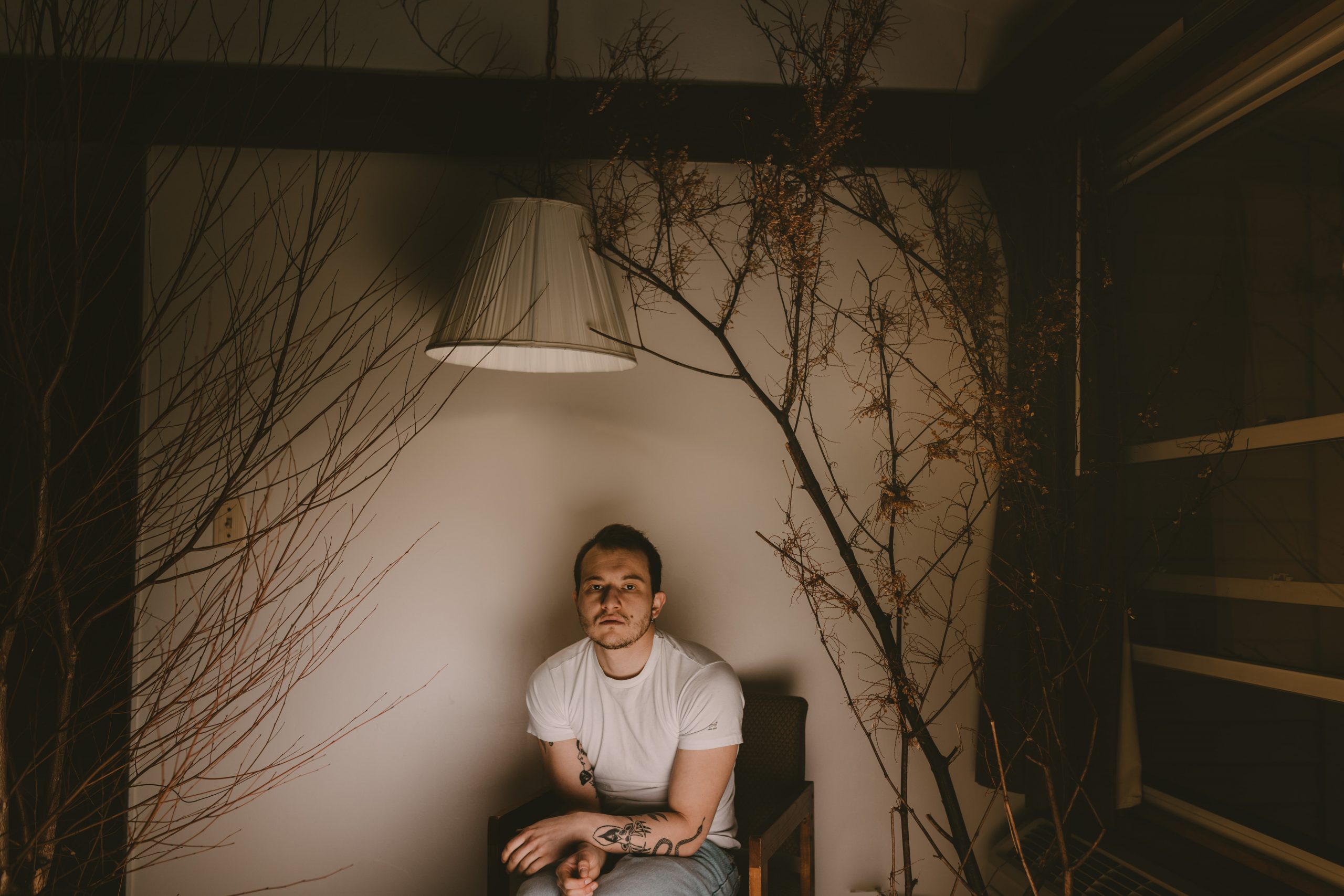 Join us for a socially distant evening of music with Izzy Heltai. Bring your own blanket or beach chair for seating on the lawn. Izzy’s debut album ‘Father’ is out October 9th.

With brutal honesty towards himself and forgiveness for those around him, Izzy Heltai’s music walks the elusive line between confessional and relatable. On his debut album, “Father,” the 23-year-old singer/songwriter dives deep into his fascination with human relationships, and specifically the way that those relationships change and reorganize themselves over time, employing a raw roots rock sound reminiscent of Josh Ritter or Elliot Smith.

“A lot of this record is about seeing memories and situations turn to grey, where black and white previously existed.” says Heltai, “Finding myself as an adult has largely been about how the people who have always been there for me can fit into my life in a new way”. On the title track, “Father”, he sings “It’s been a long time / since I felt like I was worth much/ more than any other/ reflected in my father’s eyes… And I could use a good touch/ and maybe even your love/ to help me figure out / what I’ve been trying to tell you for years”

Father was recorded by Heltai’s longtime friend Andy Cass and produced by Sophie Buskin, whom Heltai met at the legendary Kerrville Folk Festival in Texas. The production is raw and full, with subtle harmonies and guitar lines weaving their way unexpectedly through the mix almost as if they were grown in the song. There is no sign of musical overthought, allowing Heltai’s emotional vocals to shine organically.

At a time when any conversation with a stranger can quickly become a sociopolitical battle, Heltai’s introspective and thought out songs are a breath of fresh air. With an overwhelming empathy for humanity, and willingness to search for personal responsibility, Heltai’s “Father”, will not leave your heart or your ears unchanged.

Space is VERY LIMITED due to social distancing guidelines. Tickets are on sale now.

If rain is predicted for the event night, we will postpone to a later date.

The Jamaica Plain Tuesday Club is a community-based educational and social organization dedicated to improving the lives of our neighbors through historical, cultural and educational activities. The Club, founded in 1896, preserves the historic Loring-Greenough House (built in 1760) and its grounds for the people of Jamaica Plain. For more information please visit www.loring-greenough.org