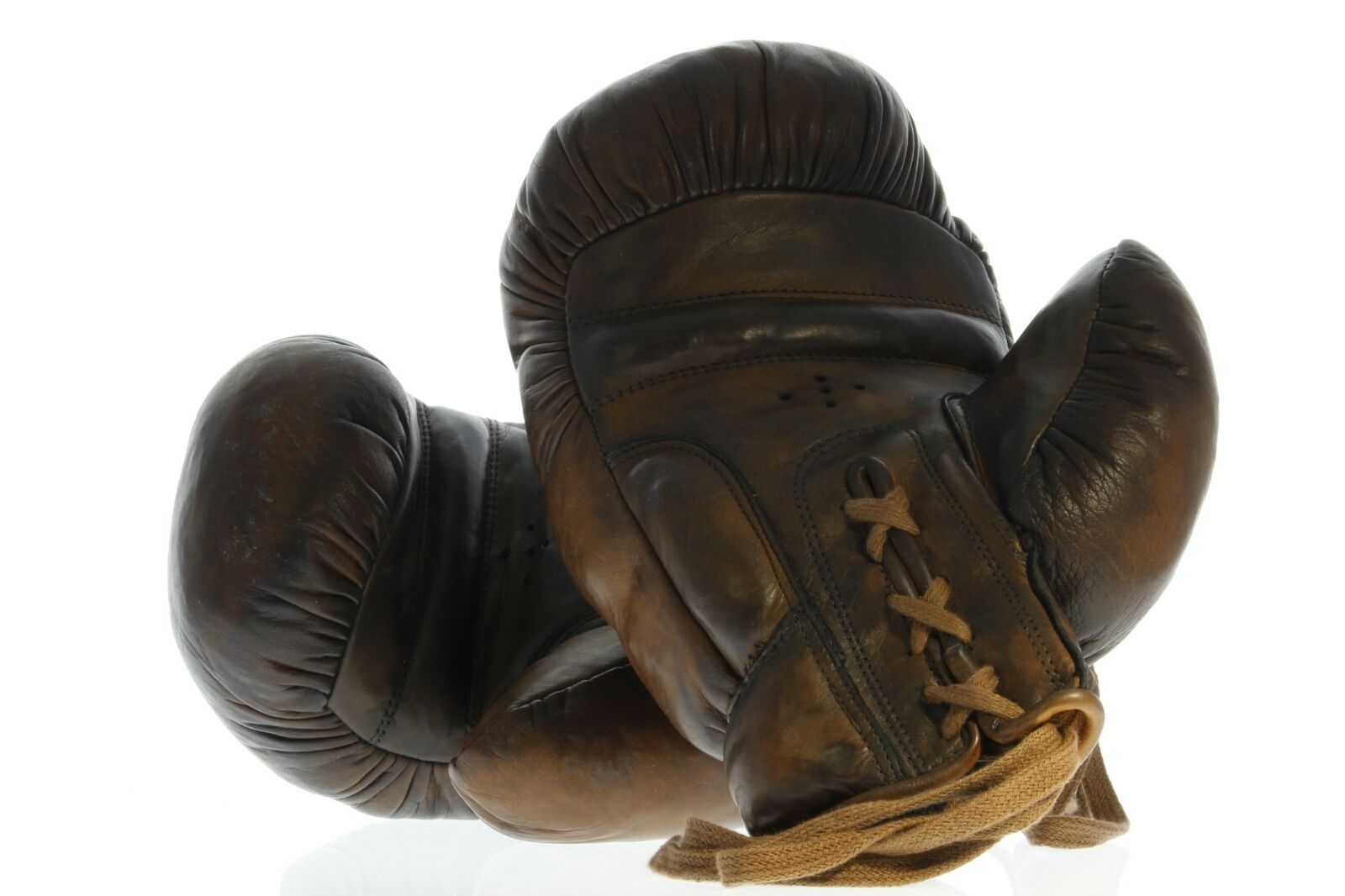 The year was 1925. It had only been a year since David Stoddard Greenough V had sold his longtime family home, the Loring Greenough House, to a real estate development group headed by Thomas F. Ward. The developers were planning to demolish the Georgian colonial mansion, built in 1760, and replace it with a larger building that included street-level stores. Community pressure, especially from members of the Jamaica Plain Tuesday Club, persuaded the developers to sell the old house and grounds to Marguerite Souther, who obtained a mortgage for the property for the JPTC. The club’s intention was to restore the house and use it for meetings and community events.

The JPTC formed a committee to organize an event to help raise funds for the house restoration. Members of the committee included Souther, Irene C. Rees, and Priscilla Bacon, whose husband was the newly elected state Senator Gaspar G. Bacon. The committee decided to host a “Country Fair” on Thursday, October 1 and Friday, October 2.  The highlight of the event would be boxing exhibitions held on the grounds of the mansion. On Thursday evening, Larry Conley of South Boston, a former Harvard boxing instructor, and Jamaica Plain boxer Al Ronald would engage in a four-round exhibition. To close out the Country Fair on the following night, New England heavyweight champion Jack Sharkey would box a four-round exhibition against Archie Skinner, a Scottish immigrant who resided in Roxbury. The Country Fair featured many attractions, some for the children and others for the adult attendees. Some of the Tuesday Club members dressed in fancy clothing of the 19th century and staffed the refreshment tables. Special arrangements were made for the parking of automobiles. How the JPTC enticed practitioners of the fighting arts to lend their support to the fundraising effort isn’t known, but boxing was very popular in the 1920s and would surely draw a crowd to the Country Fair. Sharkey, a boxer with some promise, was about 23 years old at the time. Just a couple weeks before he had won a 10-round decision at Mechanics Hall over another promising heavyweight by the name of Johnny Risko. As it turned out, Skinner was replaced as the exhibition opponent by one Tom Kirby. In the immediate years after this Country Fair on the grounds of the Loring Greenough House, Sharkey would gain a certain notoriety in the boxing world.

Sharkey was born Josef Zukauskas in Binghamton, New York, on October 6, 1902, the son of Lithuanian immigrants. Josef left school at age 12 to help support the family. In 1920 he joined the Navy, where he learned the rudiments of boxing on the cruiser Denver. Stationed in Boston, and after his first professional fight, Zukauskas would be introduced to Johnny Buckley, a local boxing manager and promoter. Buckley ran a boxing gym on Friend Street in the North End of Boston, not far from where the TD Garden is today. When Buckley got his first look at Zukauskas’ ability, he told the young man that with hard work and the right manager he could go far in the boxing game. He also told Zukauskas that he would have trouble going anywhere with a name like that. From that day on he went by the name of Jack Sharkey. He fashioned his new name by borrowing from the heavyweight champion of the time, Jack Dempsey; and from turn-of-the-century heavyweight contender and another sailor, Tom Sharkey.

With Buckley as his manager, Jack Sharkey would go on to fight Dempsey on July 21, 1927. Dempsey, who had lost his championship to Gene Tunney the previous year, was 32 years old—past his best boxing years. Sharkey was young and working his way to victory after six rounds that night at Yankee Stadium. In the seventh round Dempsey threw a left hook to Sharkey’s body. Sharkey clutched his groin and turned his head to protest to the referee that he had been fouled, when Dempsey thrust his left fist at Sharkey’s head. The fight was over when Sharkey had been counted out. Nearly three years later, on June 12, 1930, again at Yankee Stadium, Sharkey faced Germany’s Max Schmeling. They were to fight for the heavyweight championship of the world, which was up for grabs with the retirement of Gene Tunney, the world heavyweight champion from 1926 to 1928.

For three rounds Sharkey was master of the bout, and he threw a left to Schmeling’s body. Schmeling lay contorted on the canvas, with his manager, Joe Jacobs, shouting foul at the referee. Pandemonium ensued at ringside that night; in the end, Schmeling was awarded the championship.

After beating Italian heavyweight Primo Carnera by decision in 1931, Sharkey had a rematch with Schmeling on June 21, 1932, at Madison Square Garden Bowl in Long Island City, N.Y. After fifteen rounds, many ringside observers thought Schmeling had the better of it, but this time it was Sharkey’s hand that was raised in victory as he was pronounced heavyweight champion of the world. Sharkey would enjoy the benefits of being the champion for only one year, however. In New York on the night of June 29, 1933, Primo Carnera, the man whom he had beaten two years earlier, knocked him out in the sixth round. There was talk that the fight wasn’t on the level, but nothing was ever proven. Sharkey would continue to fight for a few more years. His last fight was on August 18, 1936. Sharkey was knocked out in the third round by his opponent: Joe Louis. Sharkey became the only man to fight both Dempsey and Louis, two of the great heavyweight champions of the 20th century. After retiring as a boxer, Sharkey become a boxing referee and a champion fly fisherman.

A resident of Epping, New Hampshire, Sharkey, 91, died at a hospital in Beverly on August 17, 1994, the year he was inducted into the International Boxing Hall of Fame. It was some 68 years after boxing an exhibition on the grounds of the Loring Greenough House.